Brad is originally from Austin, Texas, but has proudly called East Tennessee home since 1989. After earning his bachelor's degree in psychology from The University of Tennessee in 2004, he worked with individuals with developmental disabilities before deciding to return to school to become a P.A. He received his master of health science degree in physician assistant studies in 2011 from South College in Knoxville. Brad joined University Orthopedic Surgeons in 2012 as a member of the joint replacement team, where he primarily assists in the operating room and manages the care of patients in the hospital after surgery. Brad enjoys photography, hiking, playing guitar, UT sports, and especially, spending his time off with his wife, Christy, and their daughter, Kaylee. 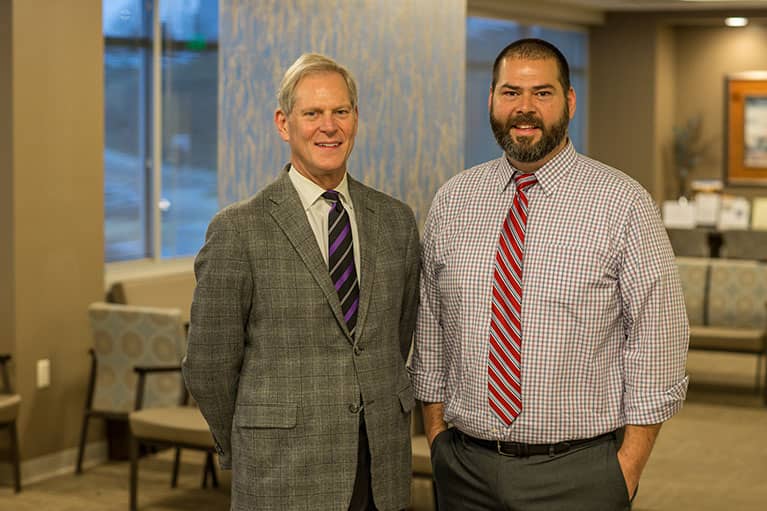 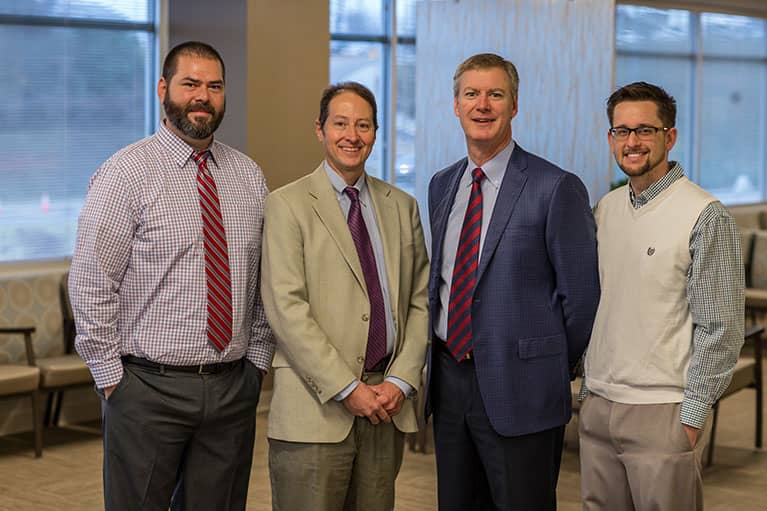